CLSN executes their robust program offerings through a dynamic, dedicated team of individuals with a passion to serve the senior community. This team consists of eight resident services coordinators and two delivery drivers who are led by the Executive Director and Assistant Manager of Resident Services. With the support of our Board of Directors, CLSN is able to continue to maximize services and grow by nearly one property annually. 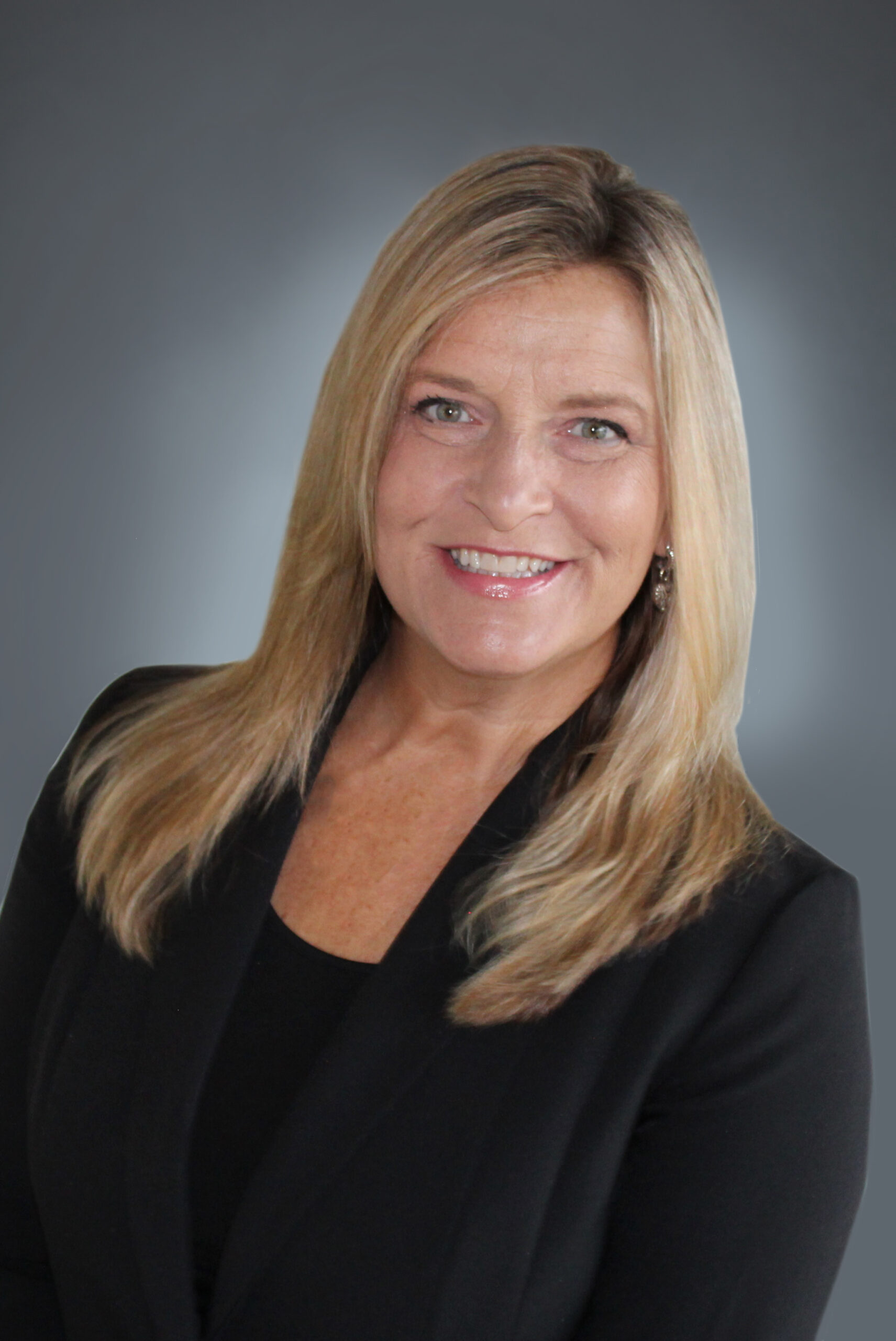 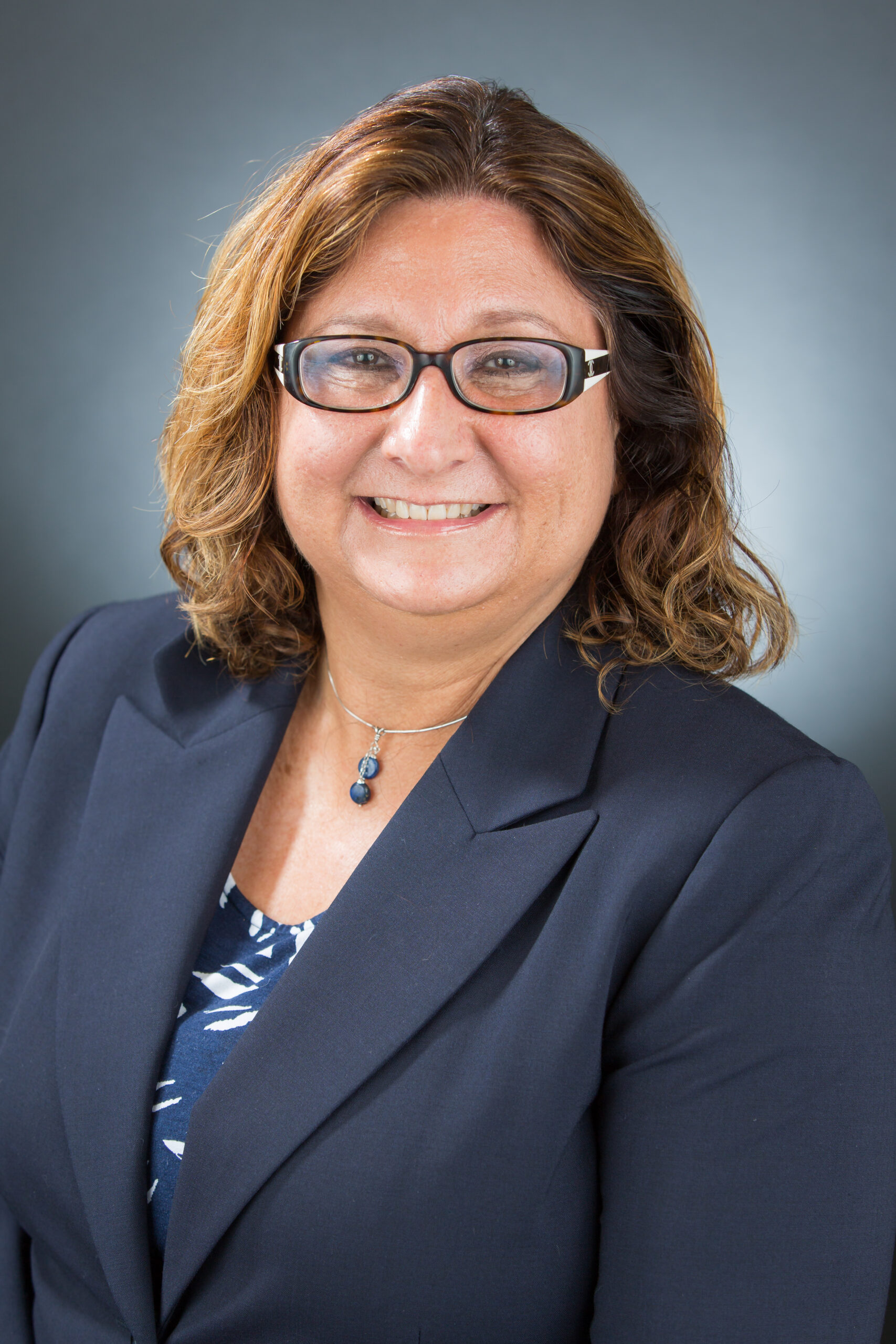 Lorri has more than 35 years’ experience in Accounting, Finance and Risk Management in the Real Estate Development and Property Management industries in the Las Vegas area. This includes supervision of all phases of accounting and budgeting, loan procurement, and implementing best practices to avoid litigation and minimize risk. 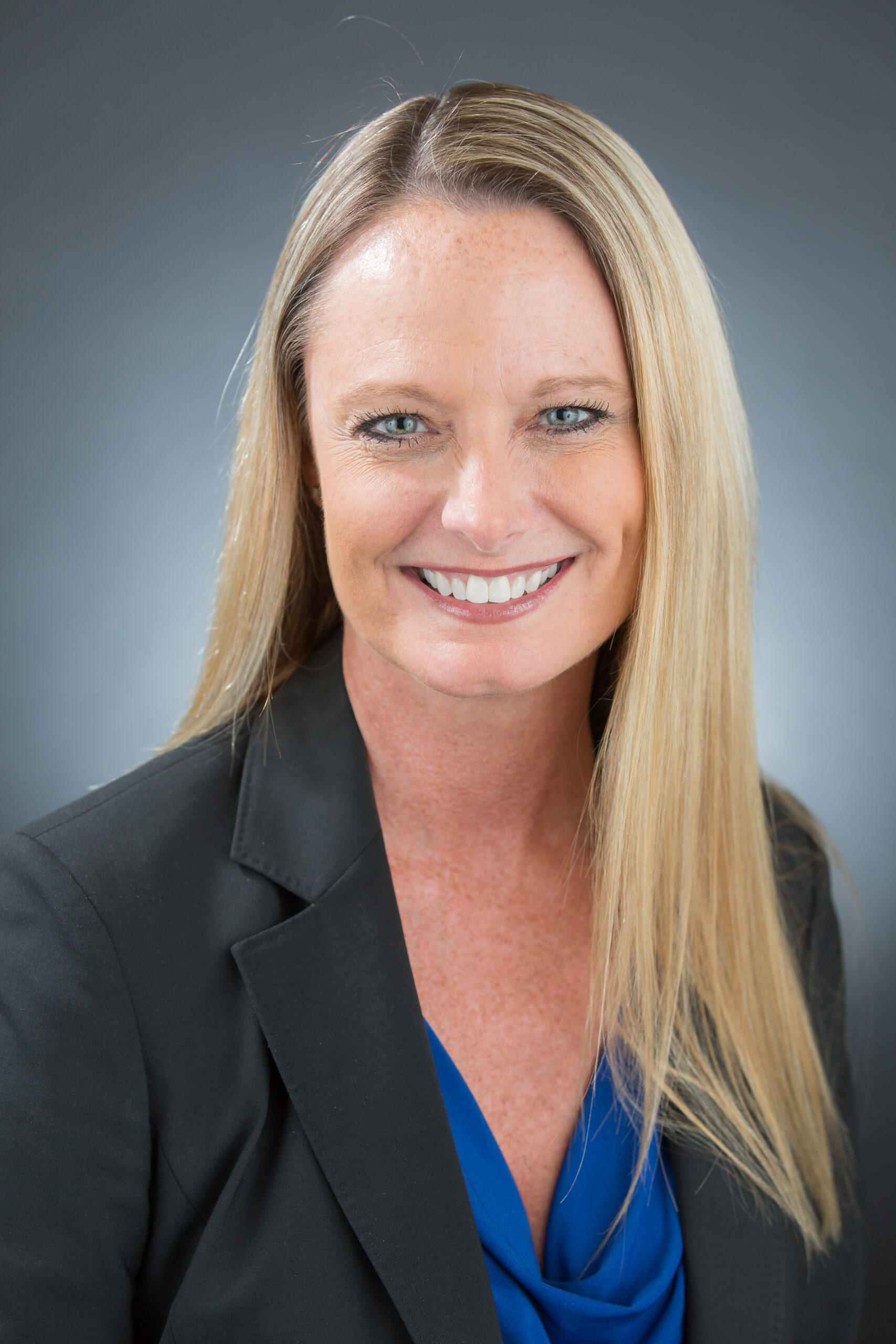 Treasurer
is originally from Pacific Beach, California and has called the Las Vegas area home since 2009. Charity has more than 20 years of experience in accounting. Her experience includes public, corporate, and governmental accounting. Her experience includes assisting multiple companies through their initial public offerings (IPO’s), transitioning entities to become payment card industry compliant (PCI Compliant), and most recently, overseeing the day to day operations as Controller of the over 100 entities that make up Ovation Development. Charity holds her Master’s Degree in Accounting, is a Certified Public Accountant, and has her CGMA (Chartered Global Management Accountant) designation.
BIO 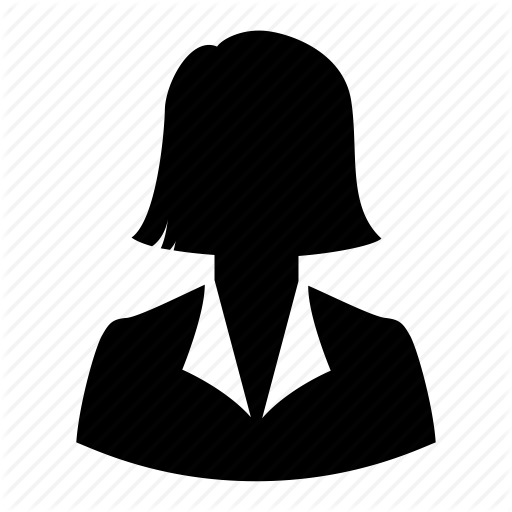 Stacey was born and raised in Las Vegas. Ms. Hertz served as Editor in Chief for What’s On Magazine. Through her guidance and extensive knowledge of the publishing industry, What’s On went on to become the number one tourist magazine in Las Vegas. Since 2007, Hertz was appointed President of the Eagle Hills Homeowners Association in Summerlin. She, along with her daughter, joined the Las Vegas chapter of National Charity League, a mother-daughter organization whose goal is to foster a sense of community responsibility as well as to strengthen the mother-daughter relationship. In 2011, Hertz became the Communication Vice President for the non-profit.

BJ grew up in rural South Dakota, the fifth generation to be born and raised on the family farm. After attending University of Minnesota BJ became very involved in community development. She was the Housing Director at a number of non-profit agencies and has almost 30 years of experience in housing. BJ is currently the Regional Nation Director of Community Relations for Dispatch Health. Dispatch Health’s mission is to create the most advanced and complete in-home care model in the world. They offer on-demand healthcare of people of all ages in the comfort of their own home. During her time with Dispatch Health she has grown the Las Vegas market to the number two location in the United States. She is also responsible for the launching of nine new markets across the country. 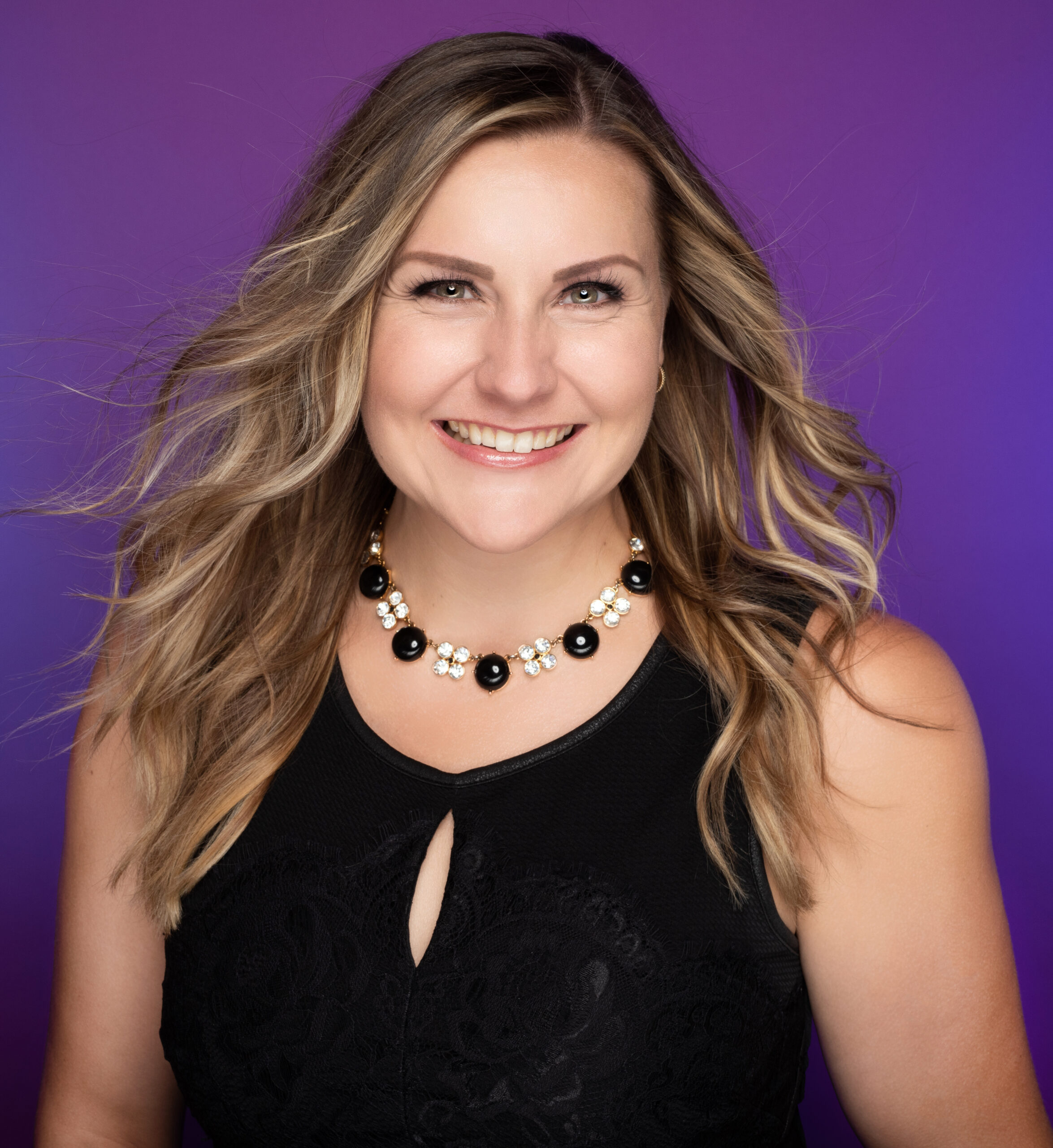